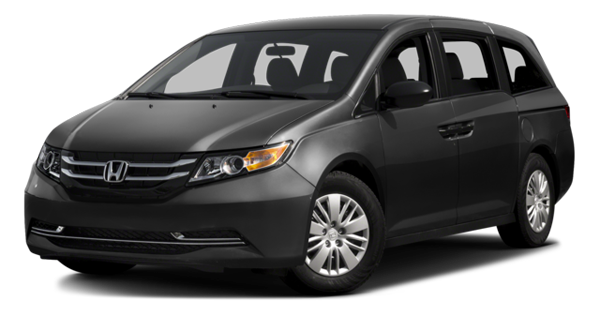 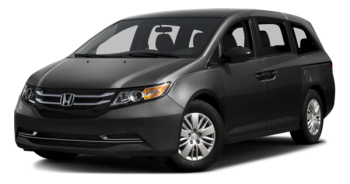 The 2016 Toyota Sienna safety features have a few advantages over a vehicle with just airbags and seat belts, but are they advanced enough for Detroit families? We decided to put the Sienna up against one of its top competitors so that area drivers can see some other options for standard and advanced safety features. Read on to see how the Sienna and the 2016 Honda Odyssey compare on safety amenities and safety scores from the NHTSA and from the IIHS.

It’s important for all vehicles to be safe, but that goes double for those that typically serve as family vehicles—our minivans, crossovers, and SUVs. Honda gives drivers access to a wide range of standard and available safety features that help give it an edge over the 2016 Toyota Sienna safety features.

Each Odyssey comes standard with the following:

This is in addition to possible upgrades like the multi-angle rear camera, the Honda LaneWatch blind spot monitoring system, and forward collision and lane departure warning systems.

The result is a minivan that prioritizes safety, and you can see it in the safety ratings—that’s also where you’ll notice the difference between the Odyssey and the Sienna:

We think that drivers looking for a safe family minivan in the Detroit Metro area will agree that the 2016 Toyota Sienna safety features just aren’t enough when there are more advanced vehicles out on the market. Visit a Detroit Area Honda Dealer near you today for a test drive of the 2016 Honda Odyssey—we can go over all of its advanced safety features with you, starting with the rearview camera.

* The following 2016 models have been awarded an esteemed TOP SAFETY PICK rating from the Insurance Institute for Highway Safety (IIHS) in recognition of their excellent safety performance: Accord Sedan, Accord Coupe, CR-V, Pilot, and Odyssey.