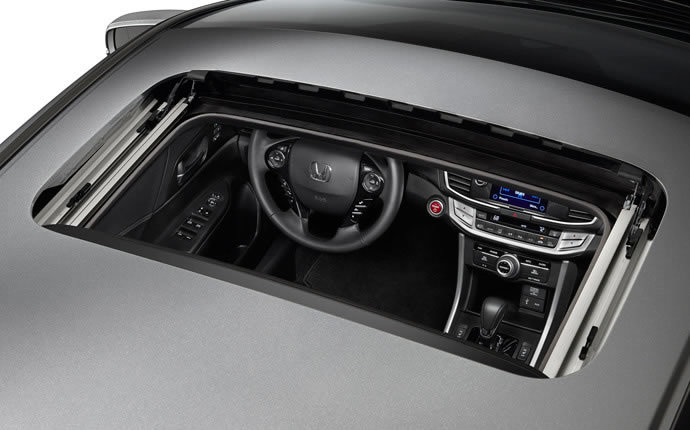 Does the 2015 Hyundai Genesis Coupe Compare on MPG? 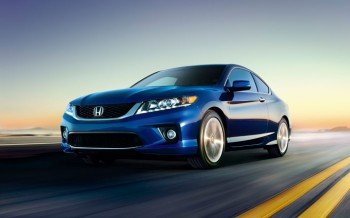 These days, there aren’t too many automakers that make stunning midsize coupes that are both efficient and fun to drive. While the 2015 Hyundai Genesis Coupe certainly compares to the coupe version of the 2015 Honda Accord on looks and features, it falls woefully short on fuel economy. Now, some will say that the shortage of fuel efficiency is made up for by the added power of the Genesis Coupe, but we’ve found quite a few drivers who are looking for the style of a coupe that don’t have any interest in a high-power engine under the hood.

Honda gives you the choice of the four-cylinder or a V6, and either of them offer a better fuel economy than the Genesis. Let’s take a look.

The 2015 Honda Accord comes with two different engine choices, and both of them have their benefits:

Whether you want power or efficiency, you can get both in the Accord, while the 2015 Genesis Coupe is only capable of 25 highway mpg and 16 city mpg. Now, in exchange, you do receive a powerful V8 engine under the hood, but as we said, we’re not quite sure most of our Detroit area drivers want that high power if it means sacrificing the fuel economy.

If you want to see the 2015 Honda Accord Coupe in action, all you need to do is visit a Detroit Area Honda Dealer near you and let us put you behind the wheel. We’d love to show you everything that this stunning two-door car can do, and the best view is from the driver’s seat.