You Are Here: Home > Facts

Honda has been an engine of growth for the U.S. economy for more than 50 years

Following an operational strategy of building products close to its customers, Honda has invested $1.2 billion into its U.S. Manufacturing plants over the last two years alone, bringing Honda¹s total U.S. capital investment to more than $12.5 billion.

The New Look of Standard

Honda Vehicles come with many advanced features standard. Watch the video below to learn more! 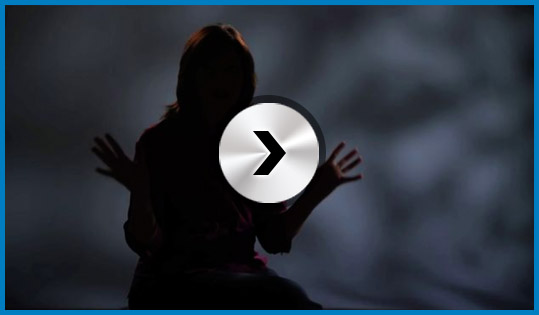