The 2017 Honda Accord has been a leader in the sedan market for nearly a generation, and its star continues to rise as the years go on! This year, the folks at Honda are offering the Accord in both gasoline-powered and Hybrid builds. The gasoline-powered 2017 Honda Accord Sedan comes standard with a naturally aspirated 2.4L DOHC I-VTEC 4-cylinder engine, and when equipped with a CVT, it gets up to an EPA-estimated 27 mpg city and 36 mpg highway.* 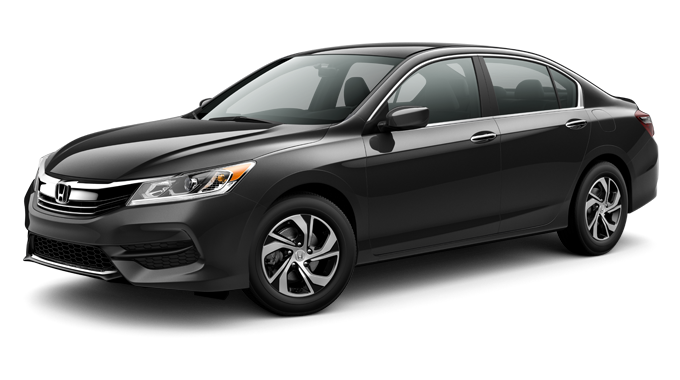 The Accord Sedan is certainly impressive, but the folks at Honda aren’t joking when they say that the 2017 Honda Accord Hybrid stands in a league of its own. The combination of its electric motors and 2.0L Inline-4 engine nets drivers up to 212 total system horsepower, and this build comes standard with an electronically continuously variable transmission and a built-in Sport Mode setting. The Accord Hybrid gets a whopping EPA-estimated 49 mpg in the city and 47 mpg on the highway,** and it’s sure to save you money whenever you get behind the wheel. 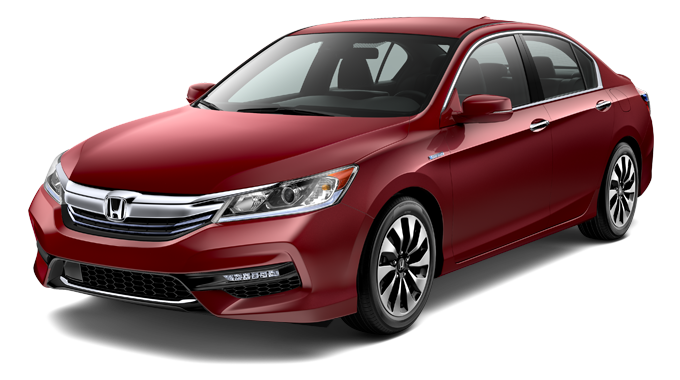 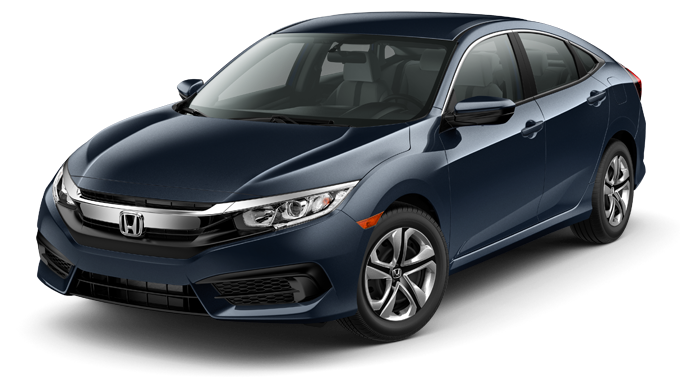 This year’s Honda Civic is available in three different model types, and each offers exceptional fuel economy with engine options that are sure to excite! The 2017 Honda Civic Sedan, 2017 Honda Civic Coupe, and 2017 Honda Civic Hatchback each come standard with an Inline-4 engine, and in the Hatchback model drivers will also receive single-scroll MHI TD03 turbo power standard! Turbo capability is available in the Civic Sedan and the Civic Coupe upon upgrading to their EX-T trim levels. No Civic gets less-than-satisfying fuel economy stats, and drivers who opt for the smaller turbocharged engine and CVT will enjoy a particularly efficient touring experience. The Civic Sedan gets up to an EPA-estimated 32 mpg city and 42 mpg highway, while the Civic Coupe can provide up to an EPA-estimated 31 mpg city and 40 mpg highway.* Drivers who opt for the 2017 Civic Hatchback will get an EPA-estimated 31 mpg city and 40 mpg highway,* and they’ll also have access to an enormous cargo bay. 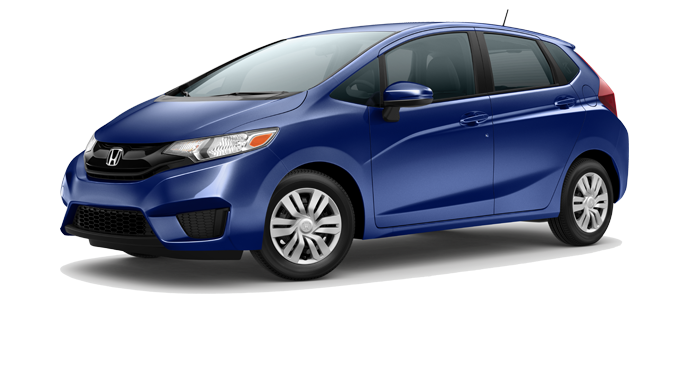 The 2017 Honda Fit is one of a kind! This remarkable subcompact can be equipped with everything you need to live life more adventurously. Its naturally aspirated 1.5L I-VTEC 4-cylinder engine is a joy to control, and with a CVT, it gets an EPA-estimated 33 mpg city and 40 mpg highway.** Every Honda Fit also comes standard with a built-in EcoAssist System and an ECON button to help you stretch your fuel dollars even further.

Don’t Just Take Our Word for It!

Every year, more and more critics are catching on to the fact that Honda has more to offer than other manufacturers, especially when it comes to fuel economy. Automobile reviewers from every corner of the Internet have spent plenty of time singing the praises of the Accord Hybrid, the Civic, the Fit, and the rest of Honda’s fuel-efficient lineup. Here’s what the experts have to say:

Cars You’ll Be Proud to Own!

Detroit-area drivers are sure to be more than satisfied with the remarkable fuel efficiency provided by the cars among Honda’s 2017 lineup! Each of these vehicles offers incredible engine and performance specs, but to really get a sense of what sets these vehicles apart, drivers will have to take one of them out for a test drive! All of the models we’ve mentioned here are available at any of our Detroit Honda Dealers locations, and by using our contact page, eager drivers can easily set up an appointment or start a conversation with one of our representatives! What’s more, thanks to the current offers and financing options available for our drivers, there’s never been a better time to own a Honda. Give us a call or stop by for a visit today!

*Based on 2017 EPA mileage ratings. Use for comparison purposes only. Your mileage will vary depending on how you drive and maintain your vehicle, driving conditions, and other factors.

**Based on 2017 EPA mileage ratings. Use for comparison purposes only. Your mileage will vary depending on driving conditions, how you drive and maintain your vehicle, battery-pack age/condition, and other factors.