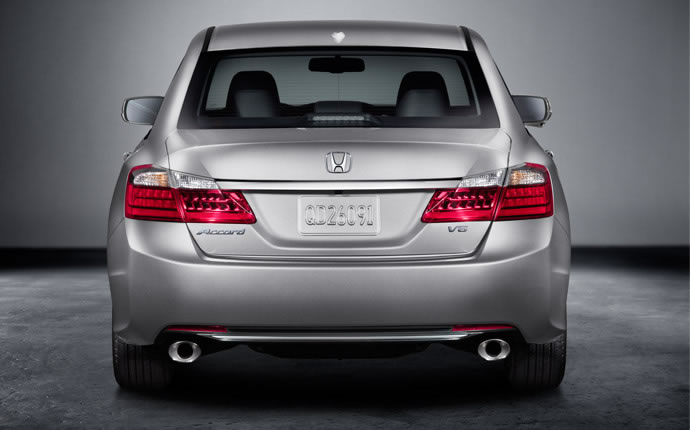 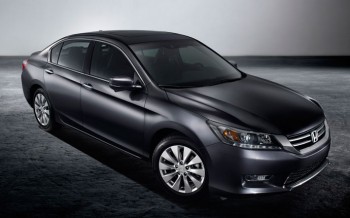 It’s that time of year when some automakers have out brand new 2015 models like the Accord ready and waiting while others are still sitting on vehicles like the 2014 Toyota Camry. And while there are many reasons to choose one model over another, the world of the midsize sedan is defined by a few things, particularly mpg. How does the 2014 Camry’s mpg compare to that of the 2015 Accord?

There’s a long-standing belief that drivers have to choose between efficiency and power, that if you are looking at Vehicle A and Vehicle B, one will have more power and worse fuel efficiency, but those days are long gone. Honda engineers have found a way to give you more power, more torque, and a greater fuel efficiency on the 2015 Accord than the 2014 Camry.

The Accord Redefines the Standard

One of the other important traits of a midsize sedan is its standard equipment package, and the Accord has been at the top of its class in features for the last few years thanks to standard Bluetooth, touchscreen infotainment system, rearview camera, and more.

Can you find some similar features on the Camry? Certainly, but drivers need to upgrade Toyota’s sedan to put it on par with the entry-level Accord.

We think that there are plenty of excellent reasons to choose the 2015 Honda Accord over the 2014 Toyota Camry, mpg being one of them, but why don’t you stop by a Detroit Area Honda Dealer today and let us put you behind the wheel so that you can see what makes the Accord right for you.