The Safest Cars from Honda

While there have been other Honda sedans in the past and there could be more in the future, there are two that have come to define the Honda brand: the Civic and the Accord. Both received pretty significant upgrades for the 2016 model year, including advanced safety features like: 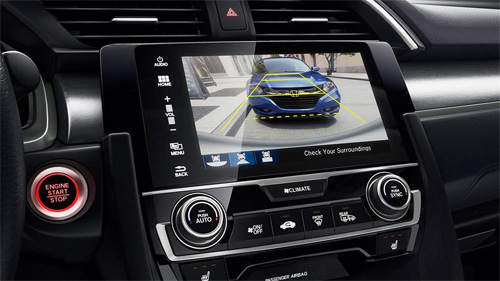 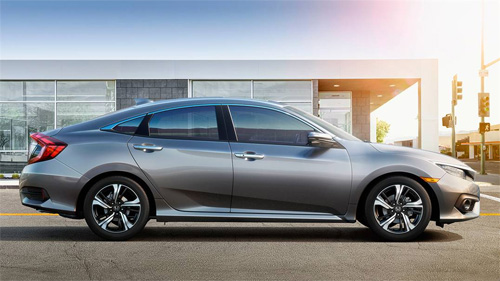 2016 Civic Sedan: Models equipped with Honda Sensing have earned a 2016 Top Safety Pick+ award from the Insurance Institute for Highway Safety.* The NHTSA has yet to test the Civic. 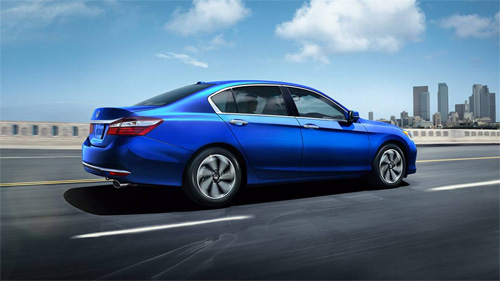 2016 Honda Accord: Both the Accord Sedan and the Accord Coupe earned 2016 Top Safety Pick+ awards from the IIHS when equipped with Honda Sensing features.* The NHTSA granted the Accord a 5-Star Overall Vehicle Safety Rating as well.**

The sedan and minivan used to dominate the family vehicle market, but now the crossover has become one of the most popular family vehicles on the road. Honda has three crossovers to choose from.

When it comes to safety, each of these models has some similar features, much like the Accord and the Civic, including a standard multi-angle rearview camera system with guidelines, dual-stage multi-threshold airbags, SmartVent side airbags, and more. When it comes to advanced safety features, the CR-V and the Pilot are paving the way to the future with Honda Sensing safety technologies:

The 2016 Honda Odyssey is the only minivan that Honda produces right now, and that’s because it does such an excellent job of giving drivers what they want. With seating for up to eight passengers and six different trim levels to choose from, we’re confident there is an Odyssey to fit nearly any family.

Advanced safety features available on the Odyssey include:

Add in the standard vehicle stability assist, brake assist, and SmartVent and dual-threshold airbags, and it’s clear that the Odyssey is built for safety. Which is likely why the Insurance Institute for Highway Safety awarded models with forward collision warning technology their 2016 Top Safety Pick status,*** and the NHTSA scored the Odyssey with a 5-Star Overall Vehicle Safety Rating.**

We’ve said that many of the models above have earned their safety awards when equipped with Honda Sensing safety features, but what exactly are Honda Sensing features? Honda has assembled a suite of driver assistance and accident prevention features that can detect when an accident is likely to occur and warn the driver or even slow or stop the vehicle.

And you can find these features on select Honda Accord, Civic, CR-V, and Pilot models.

Finding the safest cars matters whether you are shopping for a new work vehicle, a family vehicle, or just a new car for yourself. Trust Honda’s reputation for safety and drive home one of the safest cars on the road from a Detroit Area Honda Dealer near you.