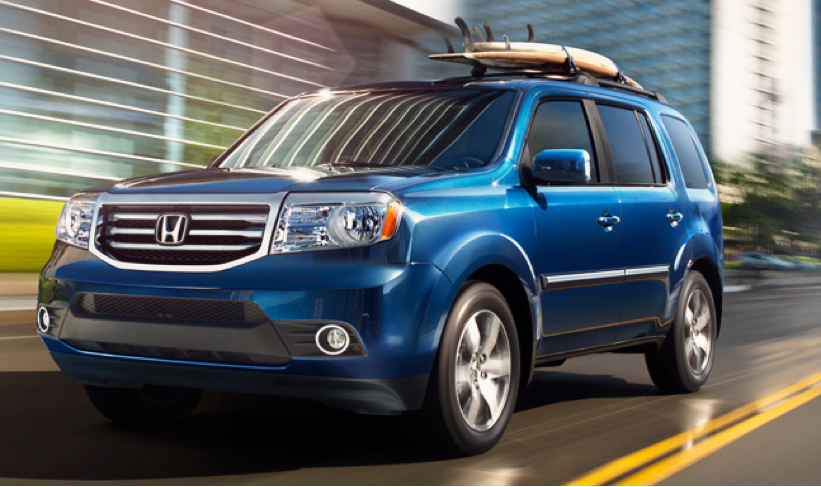 What is Good Gas Mileage for an SUV?

You would not believe how many drivers visit a Detroit Area Honda Dealer and come to us with the question “what is good gas mileage for an SUV?” It’s not just the SUVs, either; everyone is trying to save money and a fuel efficient car is a great way to do so.

The 2014 Pilot has a lot going for it already, but did you know that it’s also more fuel efficient than some competing SUVs like the 2014 GMC Acadia? It’s true.

Save Money at the Pump

There are plenty of different ways to save money when shopping for a new car, but one of the most satisfying is found in getting a vehicle with great fuel economy. After all, what’s better than continued savings for the time you’re driving the vehicle?

Not only does improved fuel economy mean more savings, but it’s a sign that the automaker has been working to give you the most efficient engine they can design.

Those numbers might look pretty close, but each point of difference will add up over time to yield savings overall for the driver of the Pilot.

This isn’t the first time that the Pilot has outclassed the Acadia. Take a look at our comparison of the 2013 Pilot and Acadia models. We think you’ll see a trend.

The 2014 Honda Pilot is available now at a Detroit Area Honda Dealer near you. If you’re interested in getting behind the wheel, why wait? Visit one of our many convenient locations and take the new Pilot for a spin.

Even if Honda’s full-size SUV isn’t for you, we think there’s probably a vehicle here in the current Honda lineup that fits your needs. Maybe a crossover like the CR-V or a minivan like the Odyssey? Let us help you find your Honda today.

*Based on 2014 EPA mileage ratings. Use for comparison purposes only. Your actual mileage will vary depending on how you drive and maintain your vehicle.